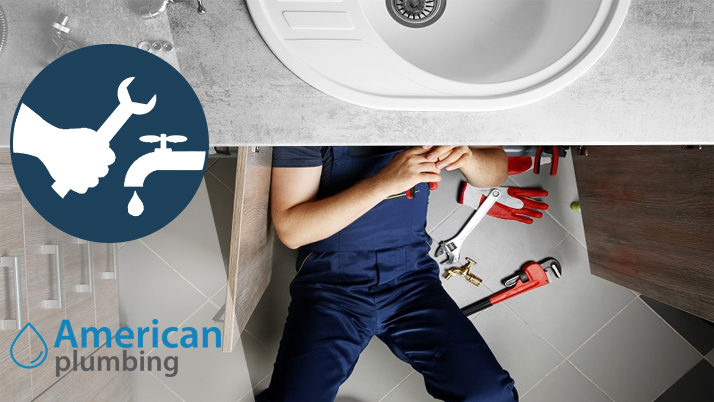 It doesn’t matter whether you are a homeowner or property renter at one point or another you will most likely encounter a plumbing problem that will require your attention. If you are ever presented with a plumbing mishap and aren’t sure what to do about the issue the safest bet is to turn to a 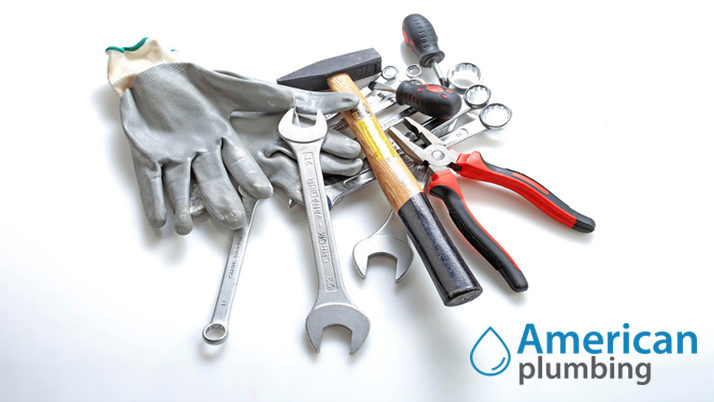 South Florida is a thriving location with a variety of cities constantly hustling and bustling. There is a large amount of thriving residential and business properties in the area. If you have encountered any issues within your plumbing system on your property you understand the feeling of haste you get in fixing the issue. Plumbing 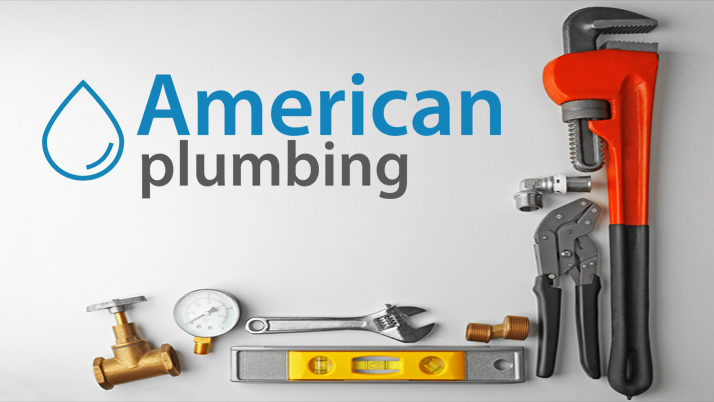 Having your plumbing needs properly taken care of takes an experienced and knowledgeable service technician in order to ensure that the repairs are taken care of correctly. When you encounter needs for plumbing services the best plan of action is to ensure that you are working with a professional and licensed provider for high-quality and 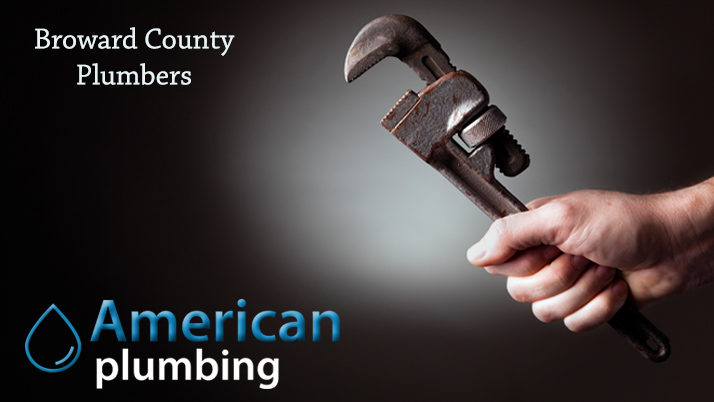 General plumbing is a systematic group of pipelines, drains, and conduits that move fluids throughout a property for a multitude of different applications. The word plumbing can trace back its origins to the Latin root plumbum, directly translating to mean lead, which referred the first proficiently working pipes that began to be used in Roman

Reasons You Should Change To Solar Water Heating

17 hours ago by Skyler Libkie 0

6 days ago by Skyler Libkie 0

11 days ago by Skyler Libkie 1

17 days ago by Skyler Libkie 1