The Pros and Con of a Solar Energy Water Heater 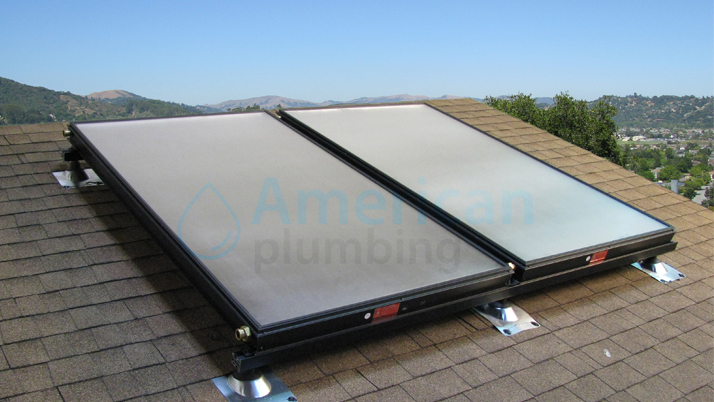 The Pros and Con of a Solar Energy Water Heater

A solar energy water heater, also known as domestic solar hot water systems, has become increasingly more favorable in recent years. They are not just cost-effective, but also an environmentally friendly way to heat water for your domestic needs.  However, there are some pros and cons of solar water heating systems. Let’s take a look.

Choosing water heater installation in Fort Lauderdale requires some considerations before purchasing and installing the right one for your home. A...

Plumbing problems are an issue that we all have to face at some point or another in our lives. Whether you are a homeowner, business owner, or...

Hot water heaters are the unseen matriarchs of in home comfort. When was the last time you thought about your water heater? Most people don’t...

A reputable plumbing company in Broward County can prevent plumbing issues from causing major damage. What may seem like a minor plumbing issue...

2 days ago by Joe Shopsin 3

Tips When Hiring a Plumber